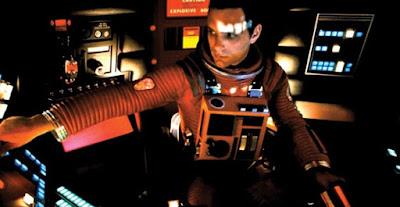 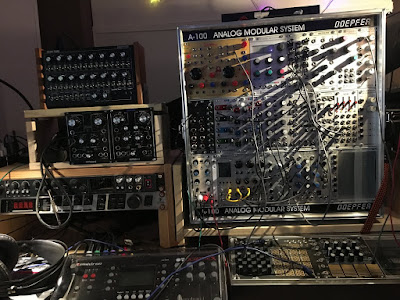 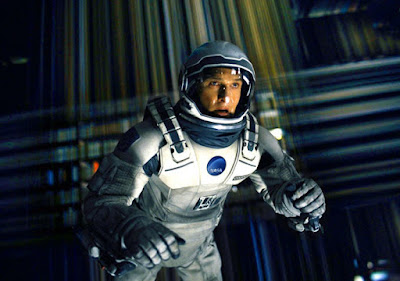 this is my modular synth setup
MFV-mk72 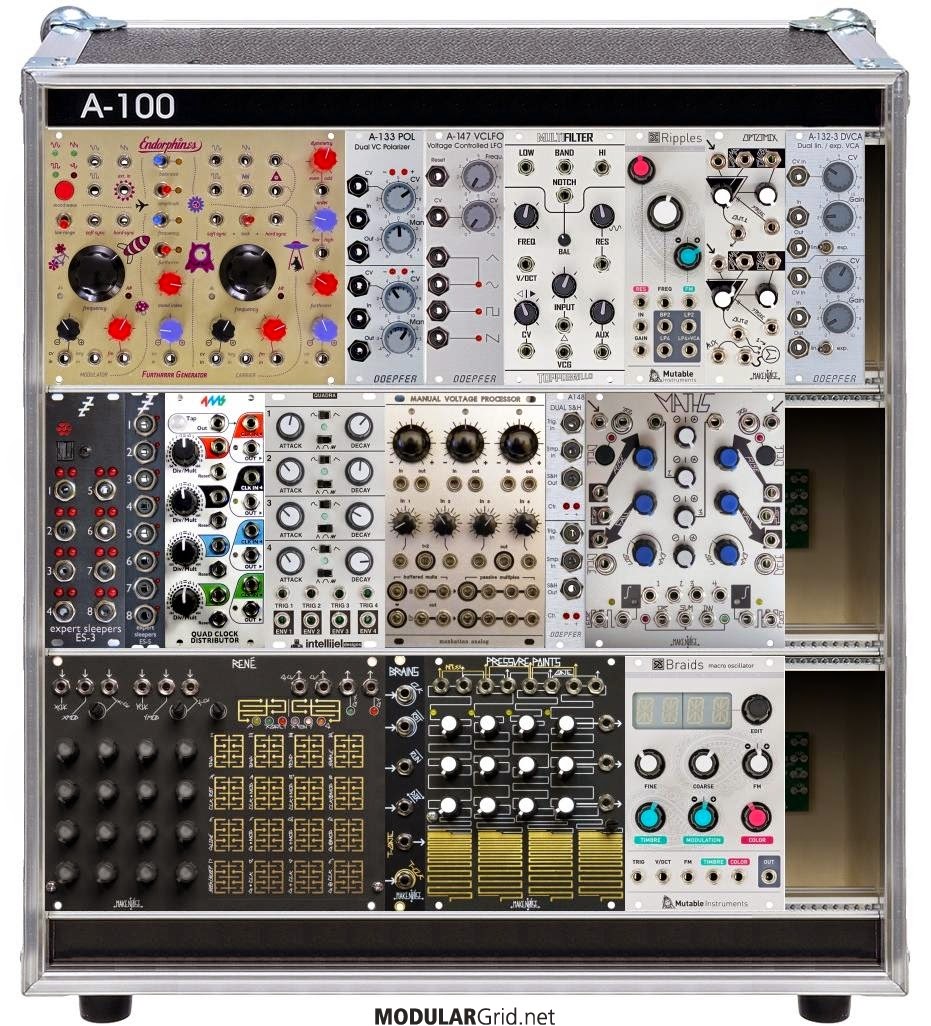 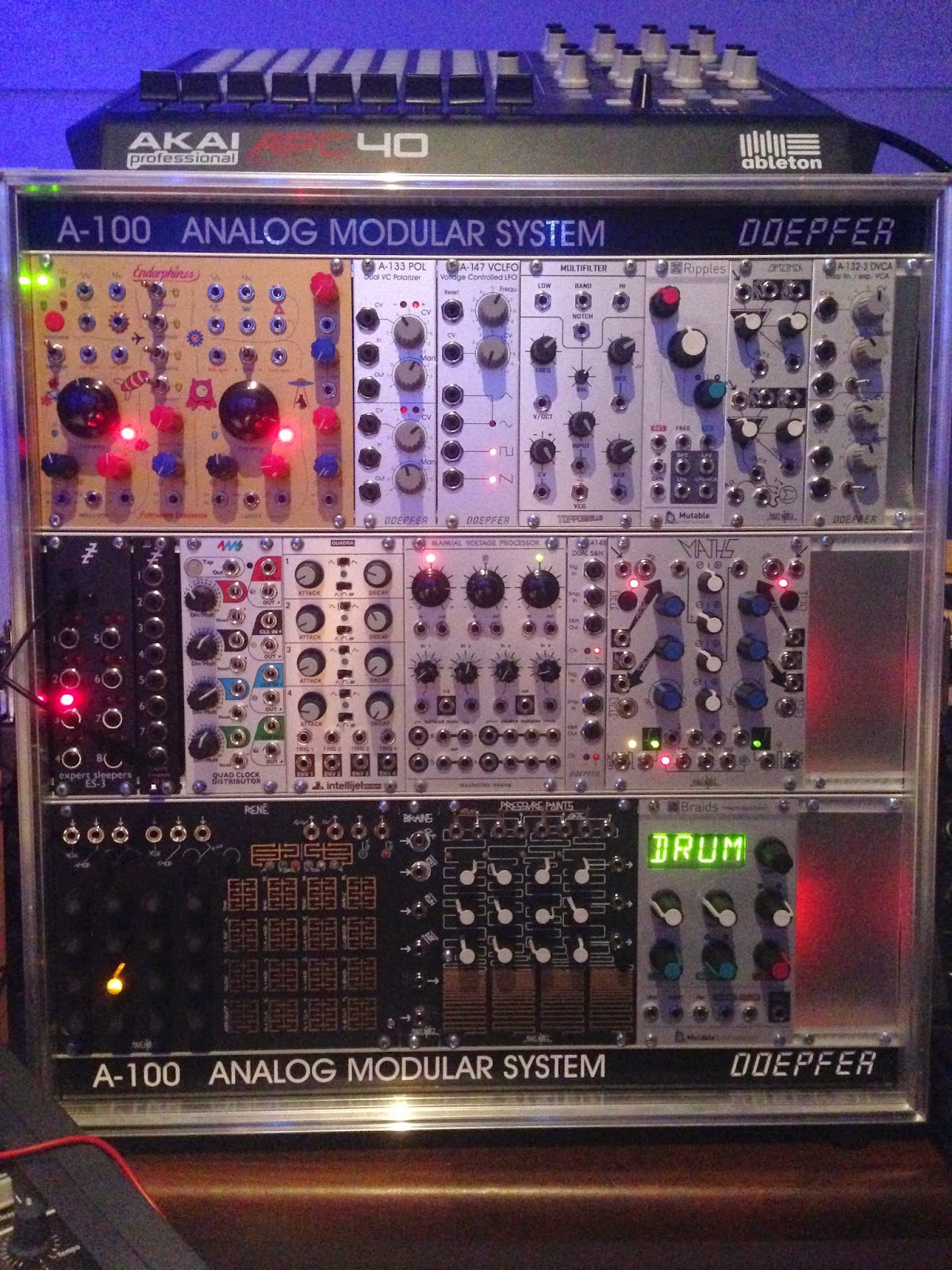 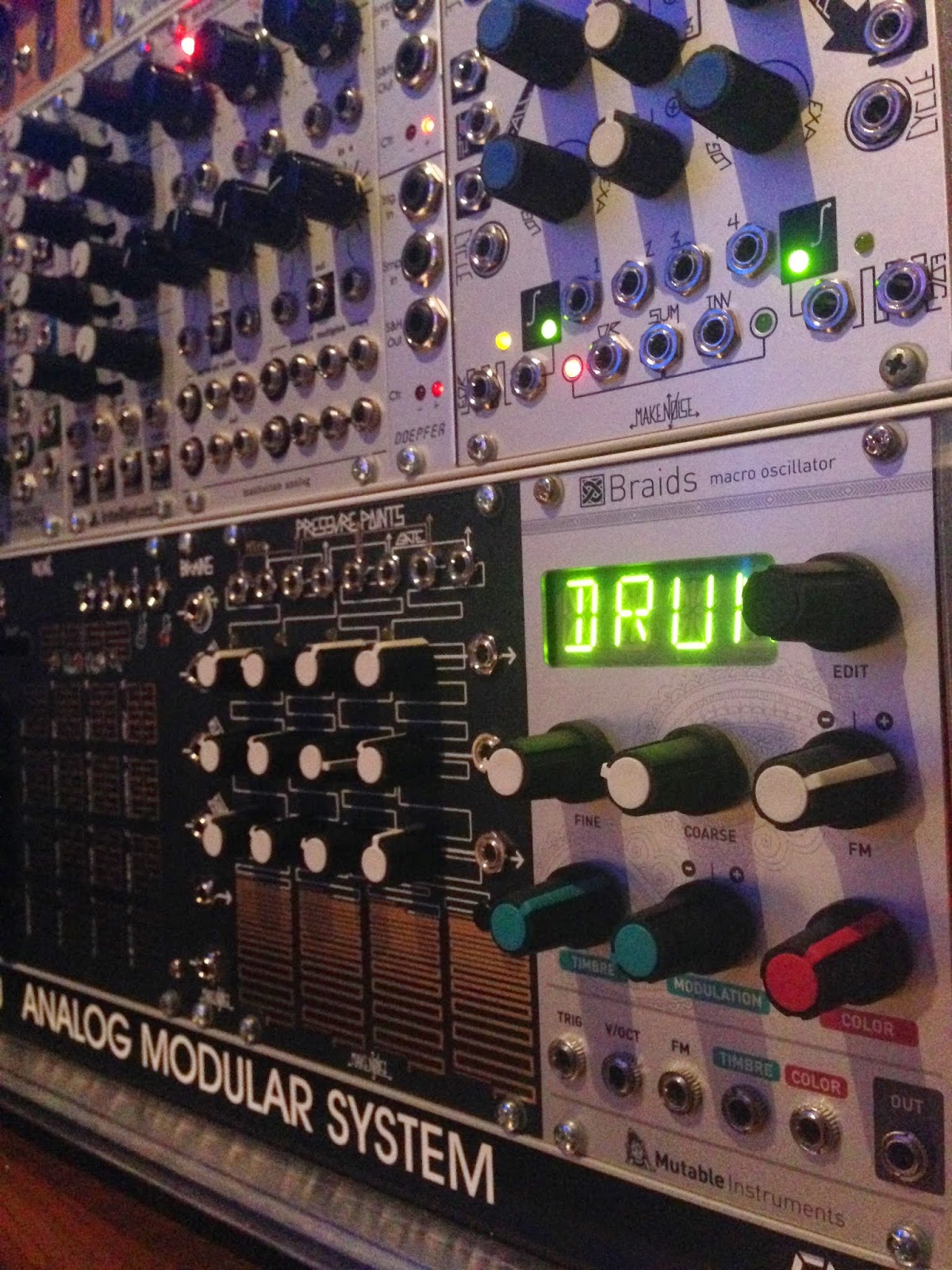 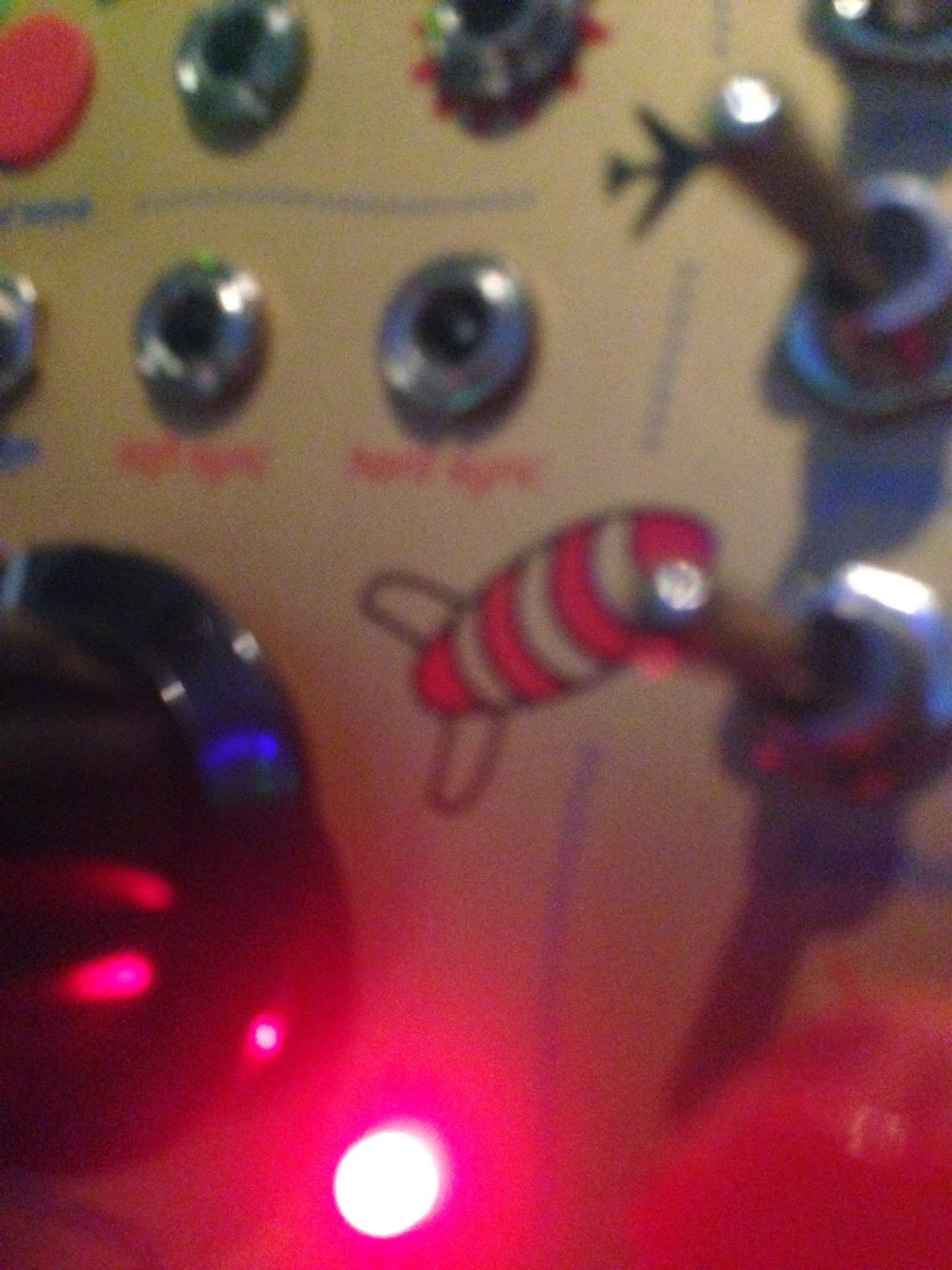 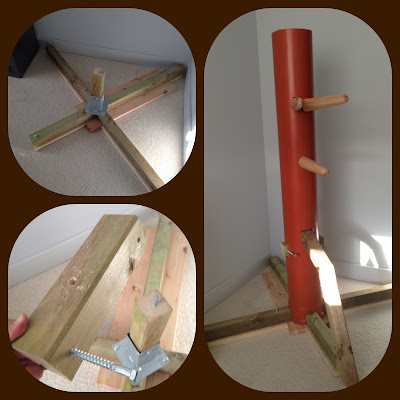 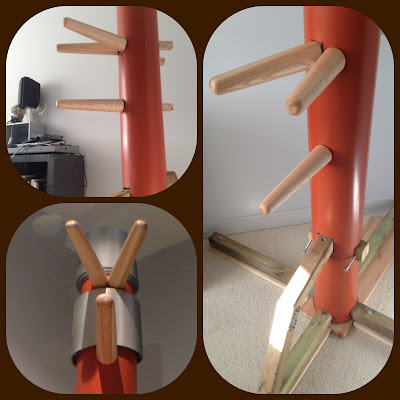 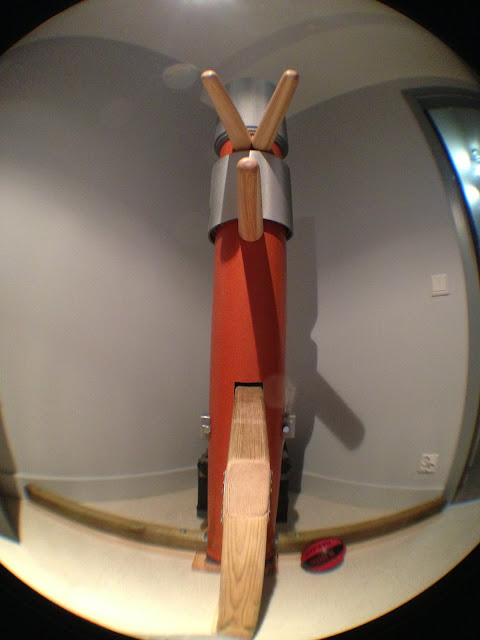 any questions don't hesitate to ask

unexpectedly.
And I was not prepared, this time.
This time, 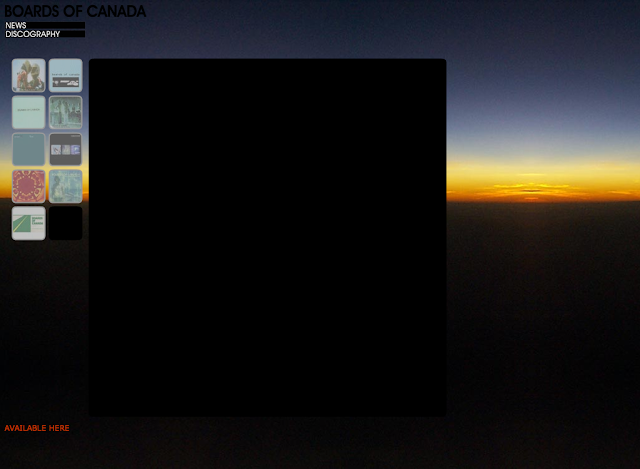 And it has been there probably since one year or so but now when we have all mysterious 12-inch appearing and numbers and codes....

there is a hope to fill the empty space (updated) 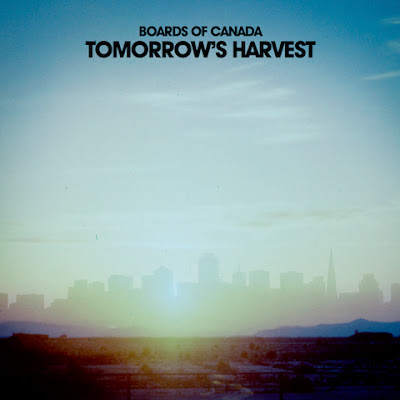 "can you hear the space?"

My blog is neglected I know, I know, more activity on twitter, facebook, tumbrl ....in live work
But I missed moonbuz birthday again
No excuse
Moonbuz is the past and that's a fact.
There was a very long Winter, these last years.
But I am still alive and even managed to internalize cold.

And I found this: 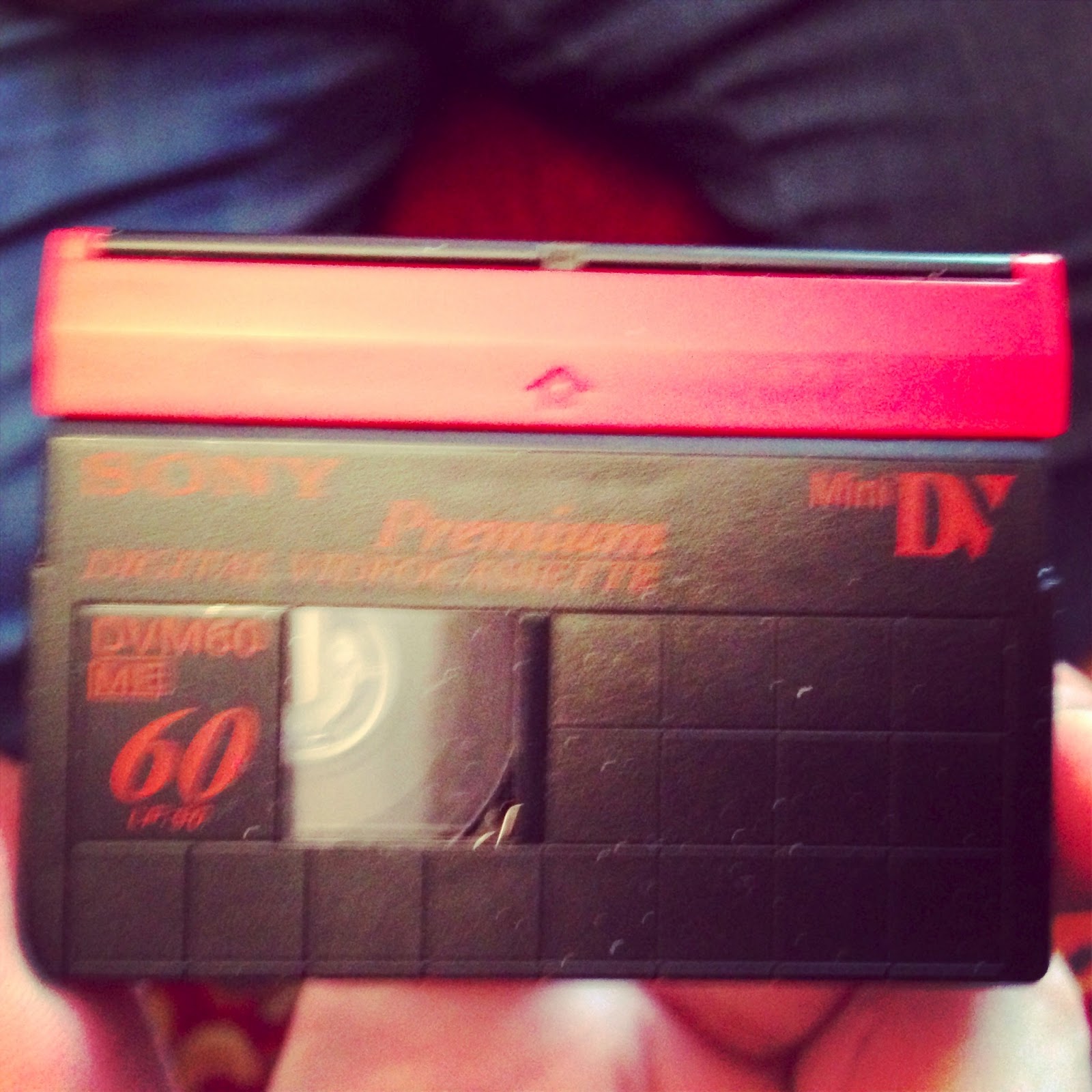 it is a video tape of moonbuz live - recorded, buried, never watched, lost and found
http://www.serpent.pl/koncerty/2003/minielectro.html 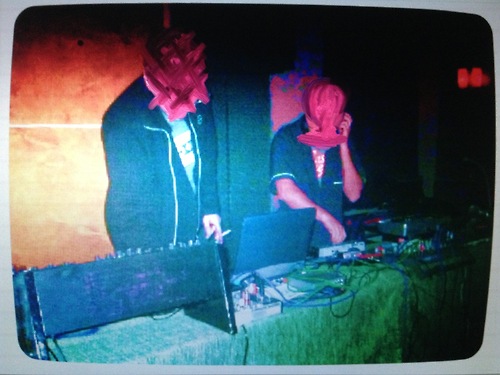 it is a photo from moonbuz live in Berlin

"The Winter is coming"
Autor: Unknown o 3:50 PM No comments: 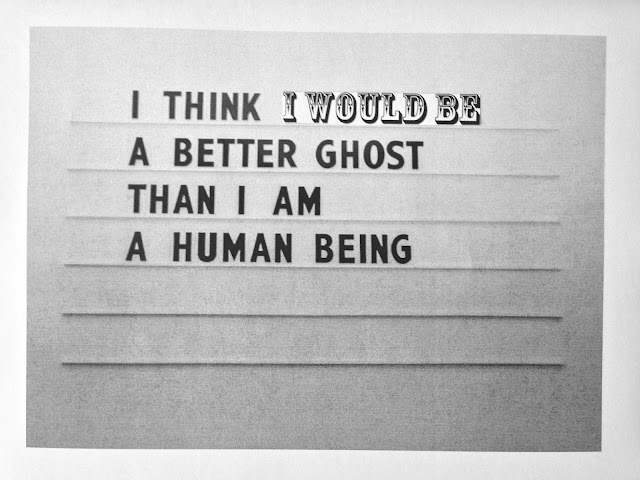 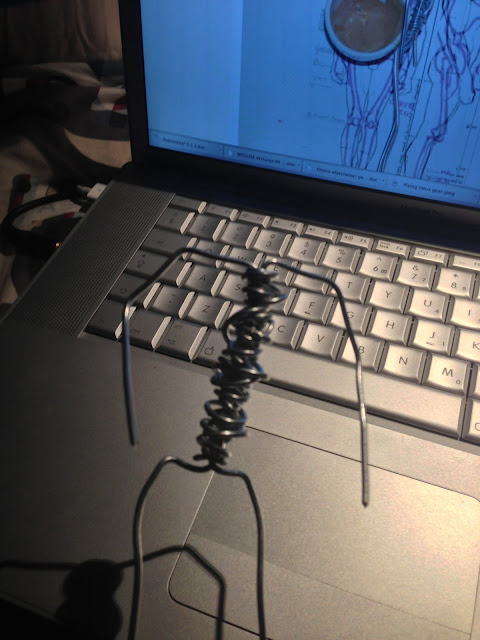 Dear Korg I love You. Volca

Following in the footsteps of the monotron, monotribe, and MS-20 Mini analog synthesizers, Korg announces the volca series. volca is a new lineup of EDM production tools comprised of three distinct models: the volca Keys lead synthesizer, the volca Bass synthesizer, and the volca Beats rhythm machine. These powerful and fun-to-use true-analog devices deliver a diverse array of fat sounds that can be obtained only from an analog synthesizer. Each is also equipped with sequencing/recording capabilities for intuitively generating performances. Multiple volcas can be used in tandem via the vintage-style sync in/out, and with your favorite DAW software or MIDI keyboard via MIDI In. Battery operation and built-in speakers mean that you can conveniently play anywhere and anytime. These are the next-generation analog synthesizers, bringing you the ultimate sounds and grooves with ease and depth. Whether used together or by themselves, the volca series is poised to inject true analog power into any performance or studio setup! 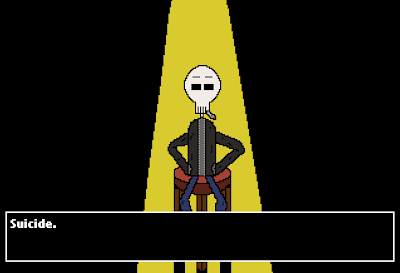 Hello my name is Yama

Help to prove that Life Is Worth Living.... 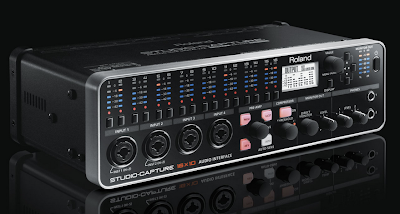 Please count if you don't believe, and you can connect two which gives you 32 ins.

But what do you think about price ? 1188,81 Euro
And how does it compare to other solutions multi in/out solutions (e.g. buing 8x ins USB/firewire audio interface  and on ADAT another 8 or more)? Price would be similar I guess...

Enjoying the sneak peek of Sub Phatty with Flying Lotus on Pitchfork? 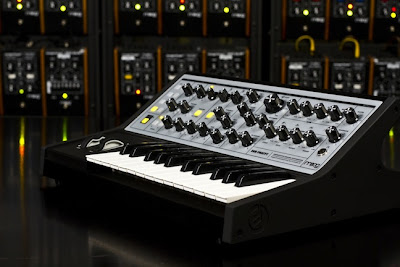 Come back at 11am to moogmusic for the official announcement. 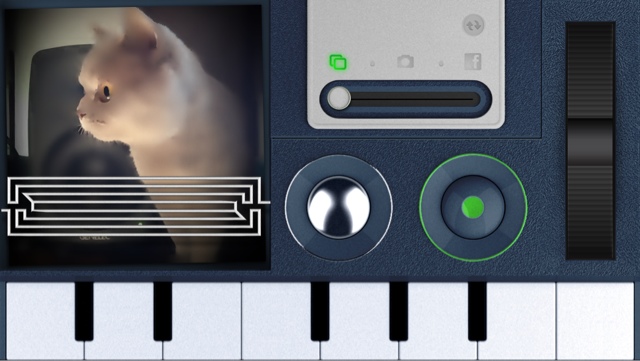 Audiobus is here. No looking back 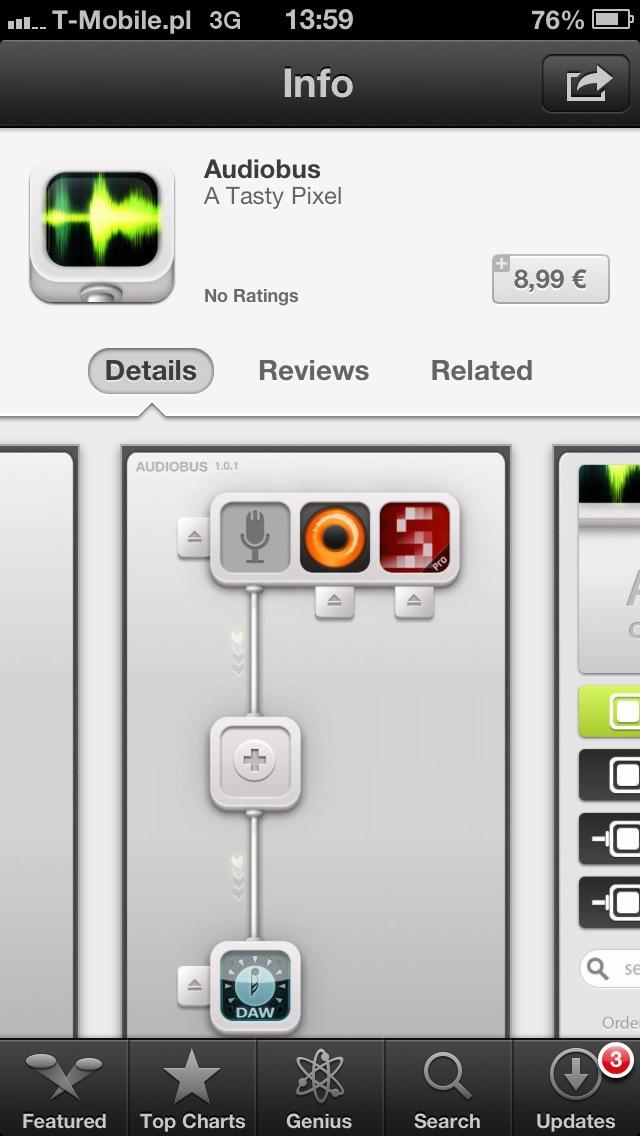 FOR IMMEDIATE RELEASE
London, UK, December 10th 2012
A Tasty Pixel in partnership with Audanika today launched Audiobus, a revolutionary new app for iPad and iPhone set to reinvent iOS music making with its ability to connect music apps together, just as cables connect audio equipment. Support for the app is already built into such leading iOS music apps as Rebirth, JamUp, NLog, Sunrizer and more, with over 750 more developers registered to implement Audiobus in their own music apps.
“Audiobus is going to fundamentally change the way people make music on the iPad and iPhone,” said Audiobus developer Michael Tyson. “The app works like virtual audio cables, turning a platform of isolated apps into a community of pluggable components that work together seamlessly, far greater than the sum of their parts. Nothing like this has even been attempted before.”
The app is the result of a twelve-month collaboration between A Tasty Pixel, developer of iOS audio apps Loopy and Loopy HD, and Audanika, developer of SoundPrism and SoundPrism Pro. Loopy, Loopy HD, and SoundPrism Pro have been placed on sale for the launch.
With a clean and simple user interface, the app allows users to easily connect the output of one Audiobus-compatible app into the input of another, playing a synthesizer live into a looper or multi-track recorder, or using one app to manipulate the live output of another.
“It's what so many iOS music makers want: to be able to use multiple apps at the same time, mixing together the audio from each of them into a single project,” wrote leading musicians’ gear website Music Radar recently, dubbing the app “groundbreaking”.
Audiobus is launching today together with eleven other leading iOS music apps which have added support for the inter-app audio routing platform: Propellerheads’ Rebirth for iPad, JamUp and JamUp Pro, Sunrizer Synth, SoundPrism Pro, Loopy and Loopy HD, MultiTrack DAW, NLog Synth Pro and NLog MIDI Synth, sir Sampleton and Funkbox.
Twenty-five additional noteworthy developers, including Moog and Intua, have been invited to the developer program and have already begun to add Audiobus support, prior to a public launch of the Audiobus Software Development Kit (SDK). Over 750 additional developers have signed up to add Audiobus support to their apps once the Audiobus SDK is made public.
Audiobus is now available on the App Store for $9.99 USD. 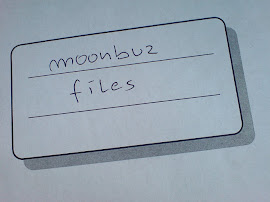